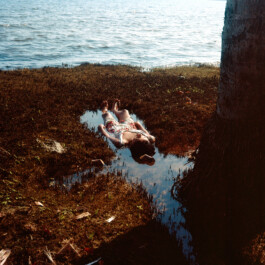 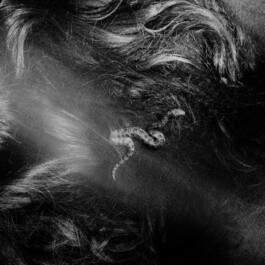 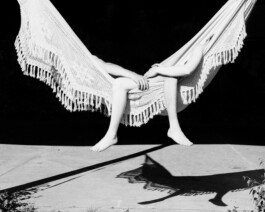 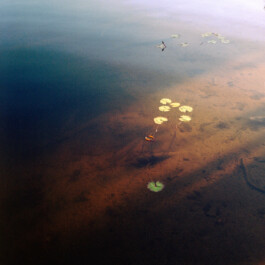 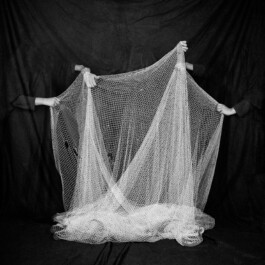 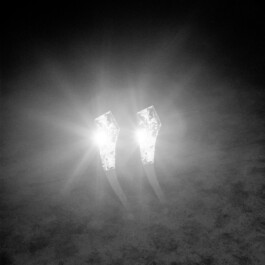 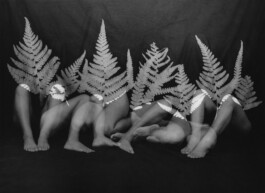 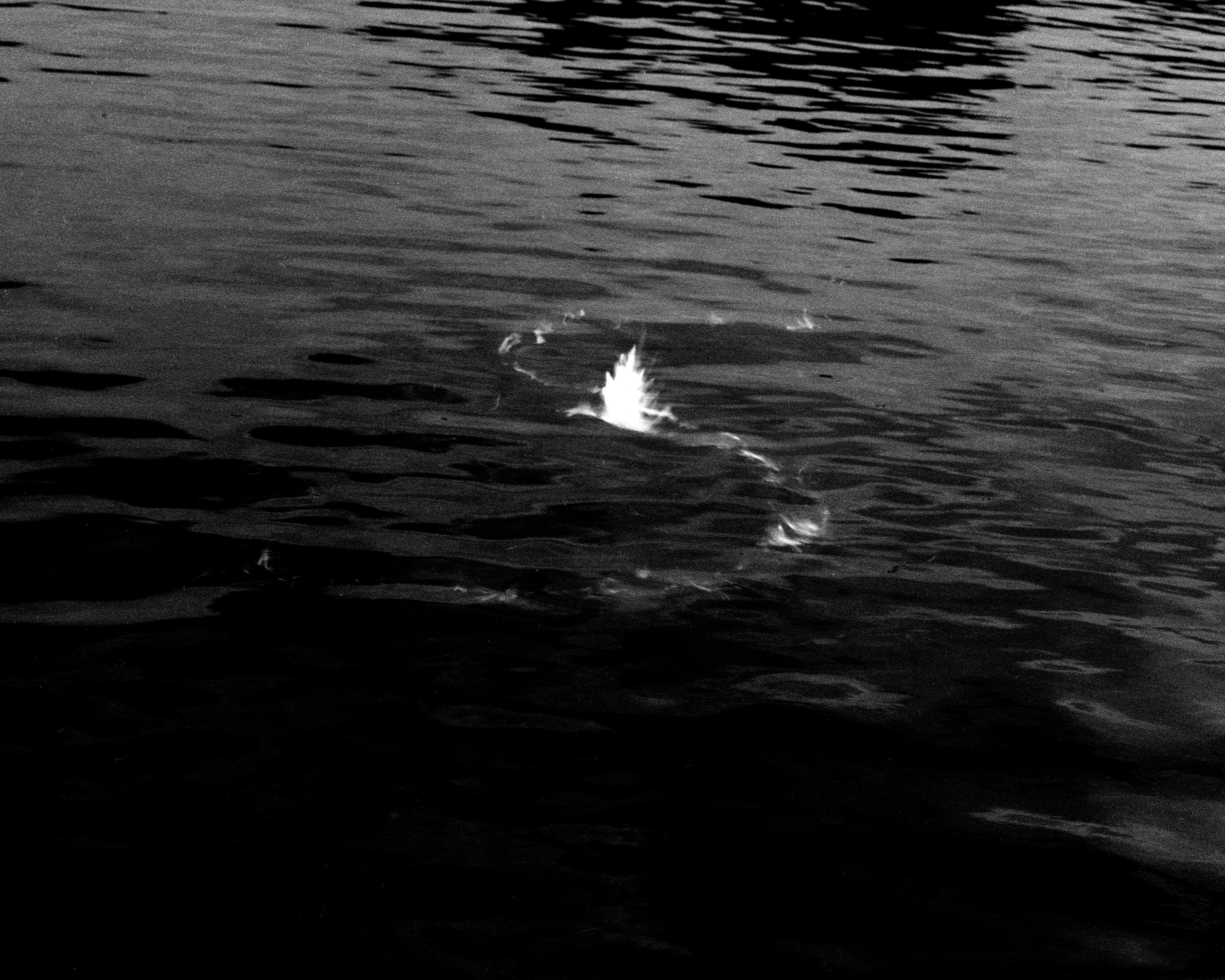 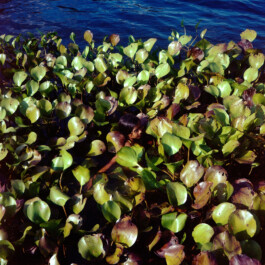 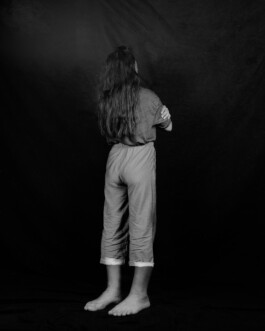 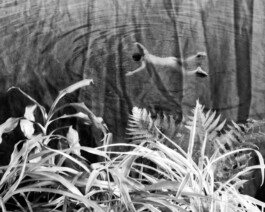 Glowing Eyes is about myths from the Brazilian Amazon rain forest and their
influence and importance in the life of the forest and its inhabitants. Myths have a great influence on how we perceive, move in, act and deal with our environment.
Due to my Latin American roots, I grew up with Brazilian folklore, they were my first contact with the Amazon rain forest. As far back as I can remember, the images exist in my head, on the one hand eerie and yet magically attractive stories and caused a growing interest in the place and its myths.
The discovery was made that where people who live or have settled in harmony with the forest, a very high biodiversity can be seen. This is often higher than in unsettled areas. From this it can be concluded that the coexistence of man and nature need not be exploitative and destructive, but on the contrary can be beneficial for the totality of all life. This knowledge is in the stories of Amazonia, in them the complexity and density of the different living beings and realities becomes apparent. They show how everything is interdependent and depends on balance and respect.
But there are also the myths created by colonialists to legitimize exploitation and destruction, they created a nature that acts as a counterpart, that is wild and that must be tamed.
There is for example the mythological figure of the Curupira, which can be traced back to the mythology of the Tupi Guarani people. It is a figure with fiery red hair, whose feet have grown upside down. Curupira is the protector of the forests and its inhabitants and can
be both helpful and dangerous. Curupira punishes those who harm, exploit or destroy the forest. The feet trick the opponents, because those who want to follow run in the opposite direction.
In the Amazon report of the Spanish Jesuit Cristóbal de Acuña in the 16th century he mentioned indigenous people who have the characteristic of having feet pointing backwards in order to trick enemies. Thus the image of a being that protects the forest has changed into a demonic picture that must be tamed or destroyed.
Brazilian folklore is part of my inner life and for me the living stories of Amazonia, offer a perspective on a free, self-determined nature and a harmonious coexistence with it. At the same time, I grew up in Germany, so that just as I carry the stories from inside Amazonia, I also carry those from a Eurocentric perspective.
In order to get even closer to these stories, to understand them better and to absorb them to a greater extent, I visited village communities of river dwellers, Ribeirinhos, in the Brazilian Amazon basin. Societies and places where these stories are still very much alive.
With shining eyes I looked at the forest, the river and their stories and searched for a way to unmask my own views and make them transparent.
To not create a counterpart I try to become similar, to then become part of it and let it become part of me. My work eventually led me to a physical engagement with the outer landscape, the plants and animals, and the inner landscape, the myths and stories. This made a connection possible for me. To move from subject to object, to allow object to become subject. Demystify the familiar images, demystify symbols to weave around them again and charge them with new magic.
Sophie Allerding, 2020